BECOME YOUR
STRONGEST SELF

Here at Elite Fitness we employ a small team of highly skilled and knowledgeable staff, several of whom are fully qualified personal trainers, offering a vast amount of health and fitness knowledge. This is just a few of our specialisms:

Inductions are available free of charge but are not compulsory.

Elite Fitness is conveniently located in Goole town centre, and there is a long stay car park which is free of charge. For those using public transport, the gym is only a short walk away from the bus stop and about a 5 minute walk from the train station, which makes us easily accessible. We also provide bike racks for those who need them. 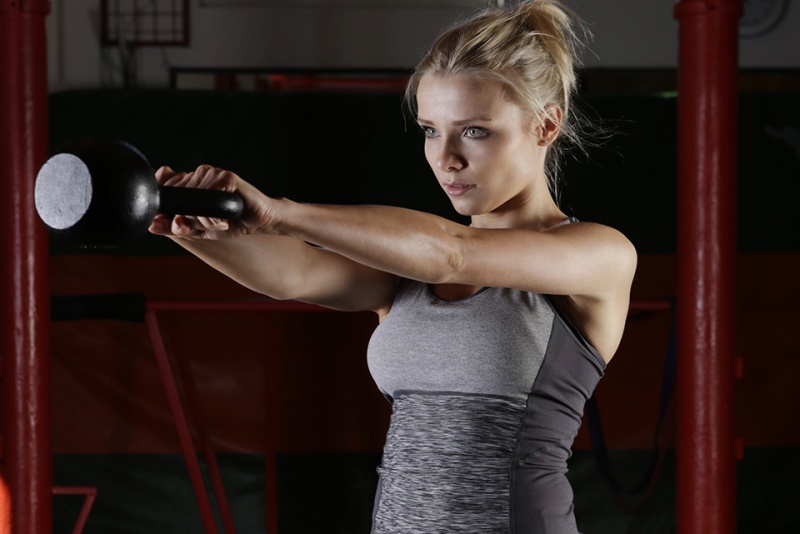 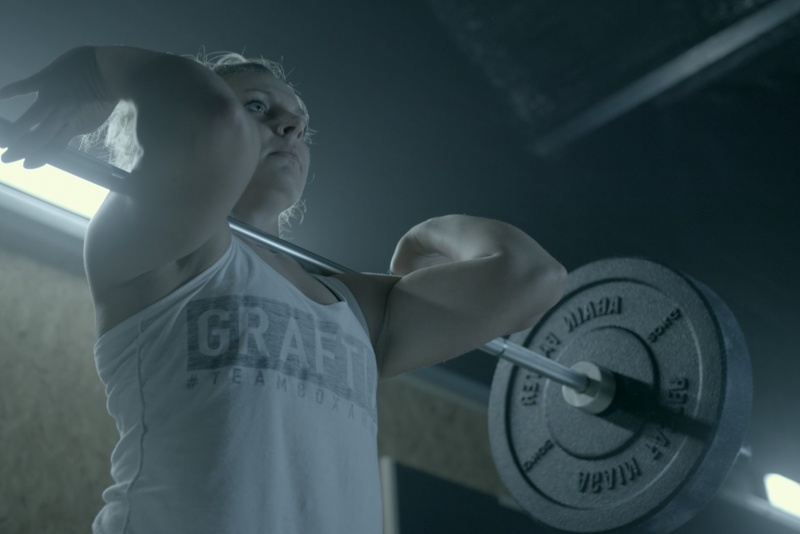 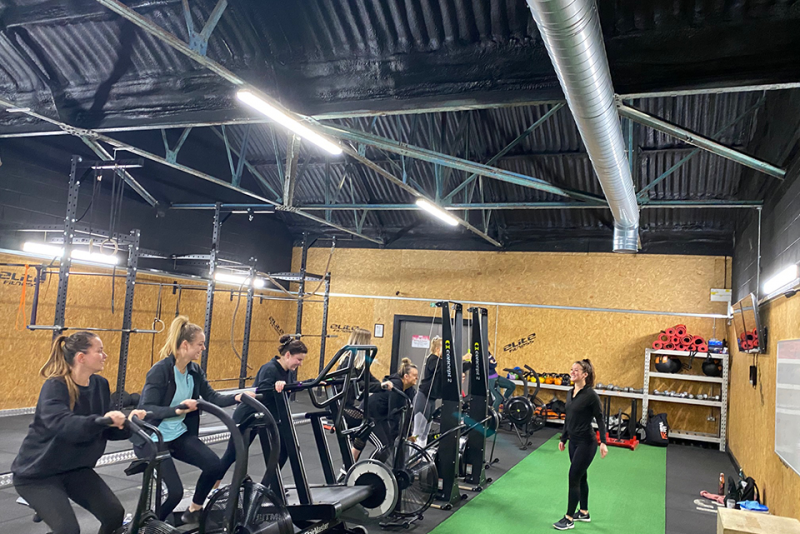 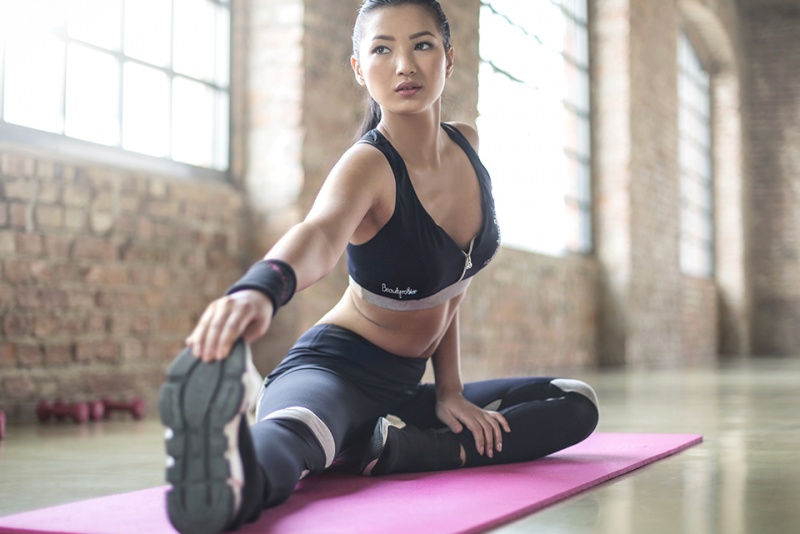 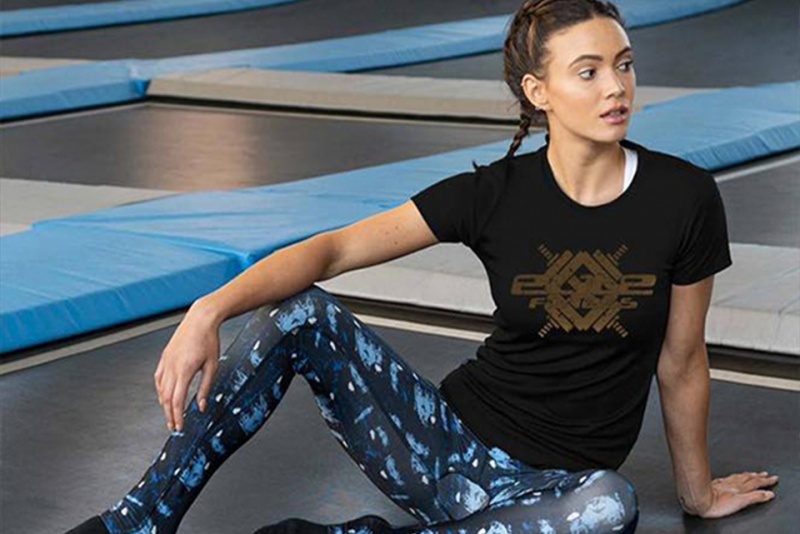 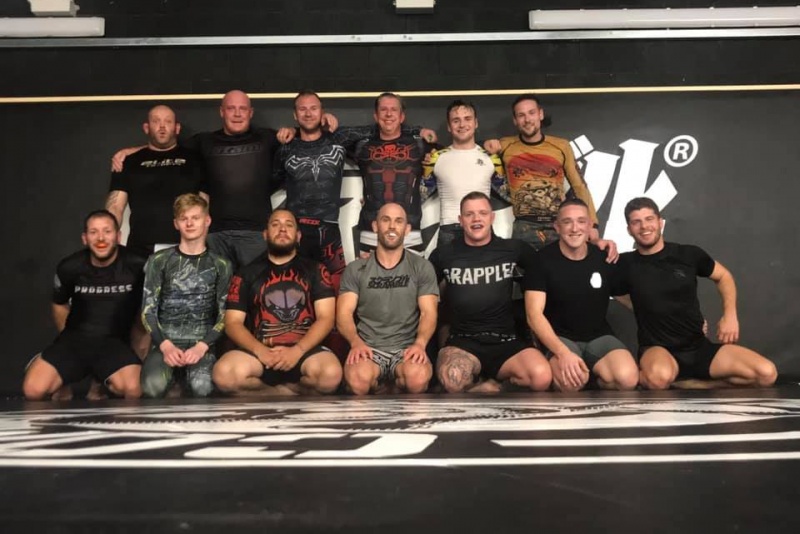 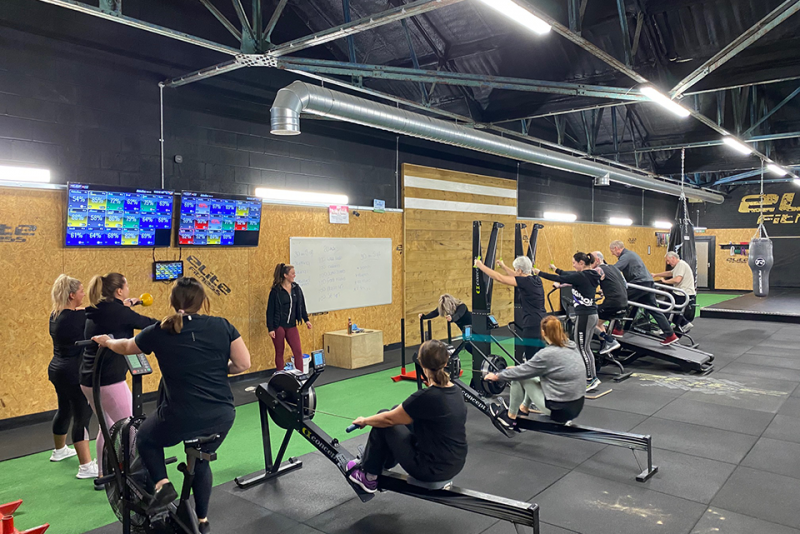 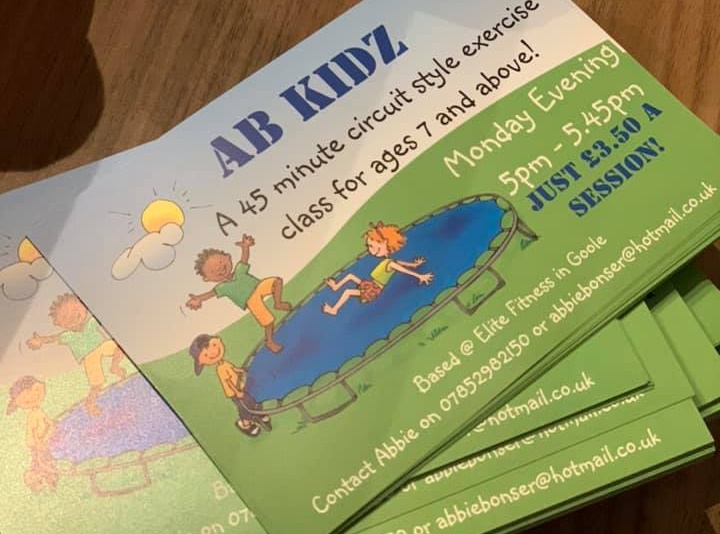 Our gym Elite Fitness which is located in the centre of Goole, has been established for over eleven years.

We are the towns premier weights and lifting centre and the first local gym to become a fully affiliated 'Hammer Strength' training centre, and alongside our wide range of equipment this proves to be a popular attraction.

We have a wide range of both free weights, resistance machines, plate loaded equipment, boxing bags and an excellent range of cardio machines too.

Our excellent studio space for classes has a matted area, heating, packed full of the latest in high end equipment which includes a rig and a 25 metre track. This provides us an impressive facility for the various and extensive selection of classes held every week here at Elite Fitness.

Honestly would not have built anything i have for myself without elite fitness. Friendly atmosphere. Always pushing forwards with new things. Excellent knowledge of the industry. Clean and well laid out. Everyone’s approachable for advice. Its become part of my life going almost most days and being extremely comfortable and confident working out. I’d reccomend anyone to give it a go. I always pass onto my dancing students where i train too. Keep up the excellent work guys!!!

Really enjoying this gym. Far superior to my previous one. Equipment is great, always equipment available to use as there is plenty around and the Staff are always helpful and friendly. The only thing that would make this 5/5 would be air conditioning or some strong fans near the CV equipment as it gets very warm!!

I travel with work a fair amount and struggle to find a gym that meets all my needs. Happy to say that this wasn’t the case with Elite Fitness. Really friendly staff, welcoming management. The equipment was well kept and fresh, and there was a really great atmosphere. Next time in the area I’m definitely planning on coming back!! 5* from me.

By far the best gym in the area. With a very welcoming atmosphere. It has an innovative owner and staff.
The equipment is some of the best I have seen and its well looked after.
The price of the stock is some of the cheapest (drink, bars, Shakes)
The daily and monthly price is more than fair.

info@elitefitness-goole.co.uk
01405 768876
If you are in need of a Personal Trainer, Fitness Instructor, or are interested in joining one of our programmes, we'd love to hear from you and we'll advise the best plan for you.

Any cookies that may not be particularly necessary for the website to function and is used specifically to collect user personal data via analytics, ads, other embedded contents are termed as non-necessary cookies. It is mandatory to procure user consent prior to running these cookies on your website.